Yesterday was a sad day for the farm.

We said our final goodbye to our oldest (and one of our very first) fainting goats...  O'Malley. 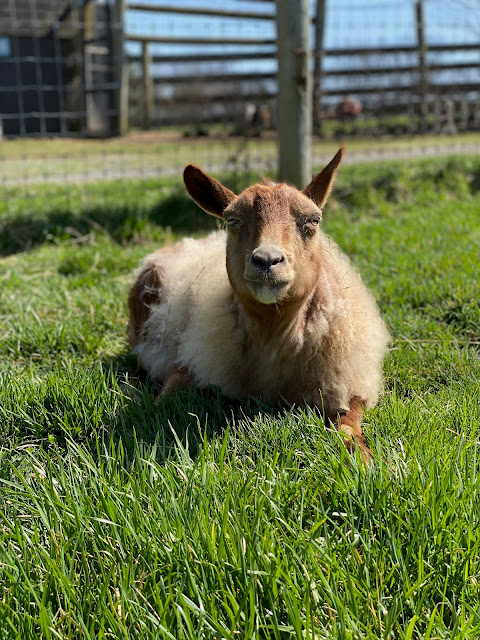 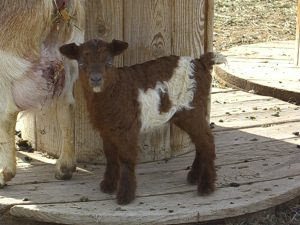 and came to live on the farm at the beginning of that summer. 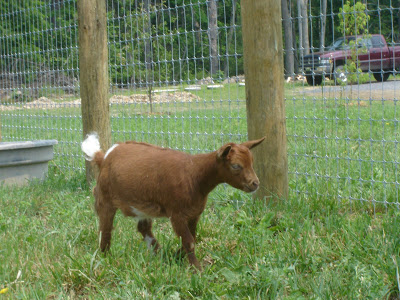 Of the countless goats we raised, here on the farm, Malley was, by far, the friendliest. 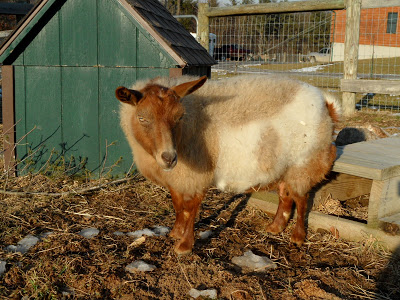 When we had children visit the farm, we could always count on Malley to let them pet her.  Malley was always willing to participate with our shenanigans. 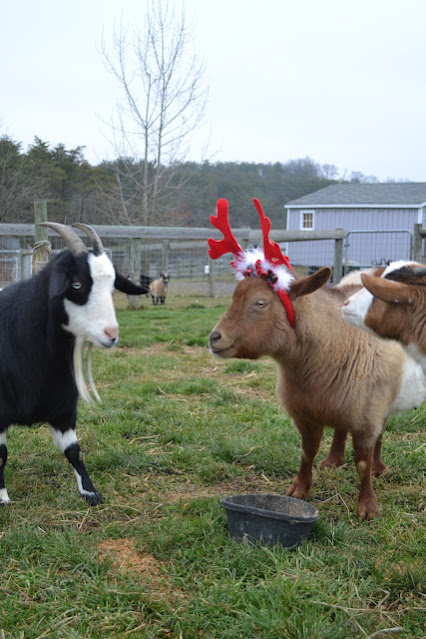 During her earlier years, she birthed several sets of twins... 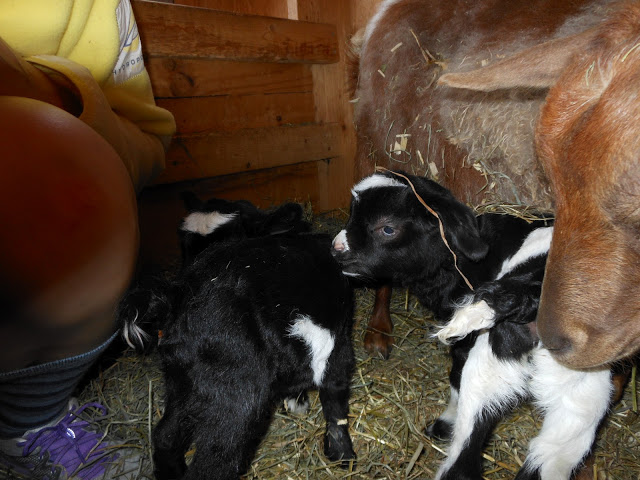 the last being Fred and Sally.  Sally remains with us to this day. 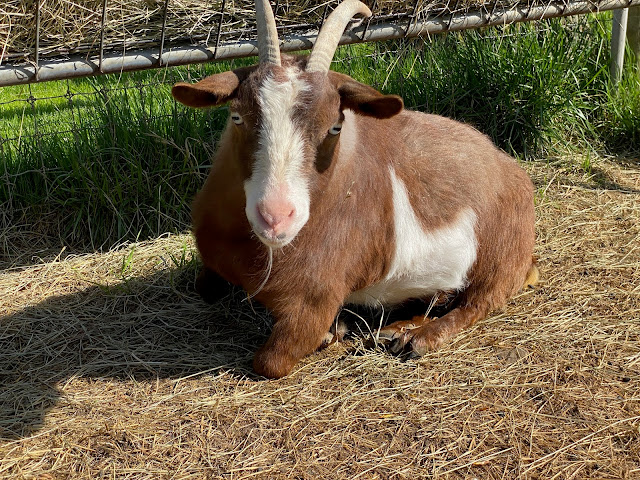 Sadly, it is not uncommon for fainting goats to develop musculoskeletal problems and arthritis in their later years.  Malley had, over the past few weeks, become weaker and weaker and eventually struggled to walk. 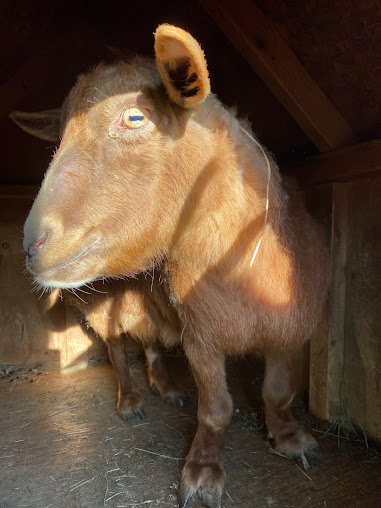 The decision to say goodbye to a pet and end their suffering is never an easy decision. In the end, it is the last, kindest thing that we can do for our beloved animals.  I have witnessed the assisted passing of many animals and it has always been peaceful.

Malley's daughter, Sally, was by her side as she passed and seemed to understand that her Momma was leaving us.  Sally has never known life without her Momma, so I am sure this will be a an adjustment. 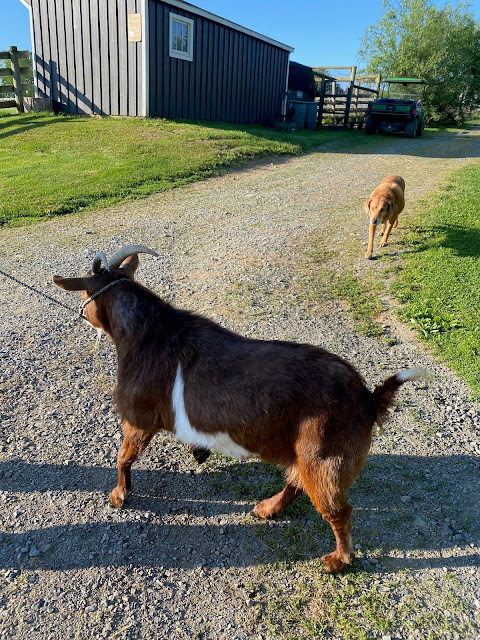 So that Sally is not alone, we moved her to the largest goat pen with Sissy and Gracie.  These three girls are now the last of our fainting goat herd.  They are all over ten years of age. I spent a little time looking at photos of O'Malley's life... a little trip down Memory Lane.  We have had so many goats over the years.  Many of the babies were sold as pets, but some remained here on the farm.  There was no time quite as fun as those days with bouncing baby goats! 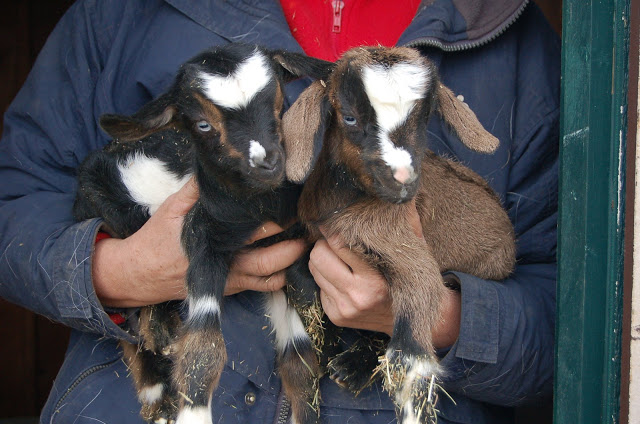 Those that remained with us lived gentle, peaceful lives.  They were always well cared-for. 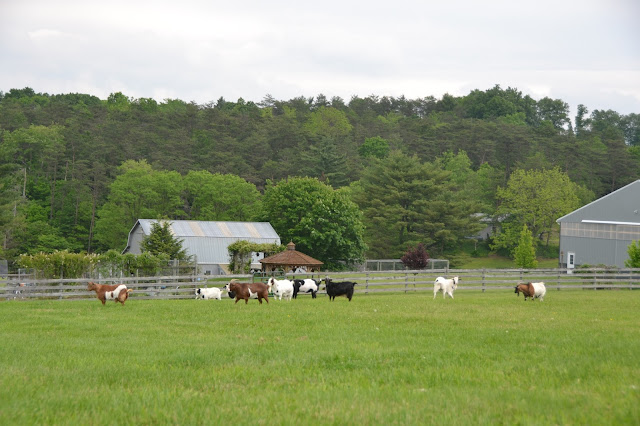 So, although saying goodbye is sad, I know in my heart that all of the animals, here on the farm, have had good lives and have always been treated with kindness and respect.  This makes their passing easier to bear.  If nothing else, farm life is a constant reminder of the circle of life.  And as I have always said... the good far outweighs the bad!

The JR said…
I'm sorry for you both. She was very loved and I bet she knew it.

Wanda Devers said…
She had a wonderful life and a peaceful death. Still, it is so sad to see any of your animals have to go. I'm so sorry for your pain.

sillygirl said…
How wonderful that she enjoyed many happy days with all of you and happy for you. That is the best kind of life.
May 20, 2021 at 10:22 AM

leslye said…
I know how awful this feels,in 51 years of marriage we have lost many animals but when you know you have given them the best life they could ever have as you have it helps a little. I am so sorry for your loss.
May 20, 2021 at 4:20 PM

diane in northern wis said…
Your Malley was a lovely creature and she lived a lovely life on your farm. Thank you for giving her such a good life.....as you do with all your animals. I'm sorry for your loss as It's always hard to lose a beloved friend. Cherish your memories.
May 20, 2021 at 10:07 PM

THE BEARDED ONE said…
I SURE KNOW THE FEELING OF HAVING TO PUT DOWN A BELOVED PET...AND IT IS SURE NO FUN...BUT...AS YOU SAID..IT IS THE KINDEST THING TO DO...THIS IS LATE BECAUSE WE HAVE NOT HAD AN INTERNET FOR 2+ DAYS...I ALWAYS ENJOY YOUR SUPER POST..SO HEART WARMING AND ENJOYABLE...THANK YOU SOOOO VERY MUCH !!